A torrent of radio static is interrupted by a mysterious buzzing tone and occasionally a voice repeating the names: Boris, Maksim, and Mikhail. UVB-76, also known as "the Buzzer", is a mysterious Russian shortwave radio station that has been broadcasting continuously at 4625 kHz since 1973. Inspired by this cryptic radio transmission, brewer Jeff Wilson has created an annual series of barrel-aged imperial stouts with decadent flavour combinations.

Share this one-of-a-kind gift pack with any craft beer lover. You can drink these fresh or cellar them for future enjoyment. Cheers! 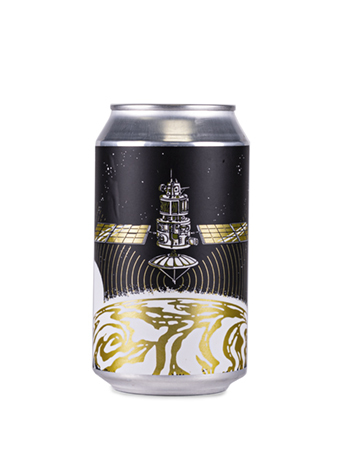 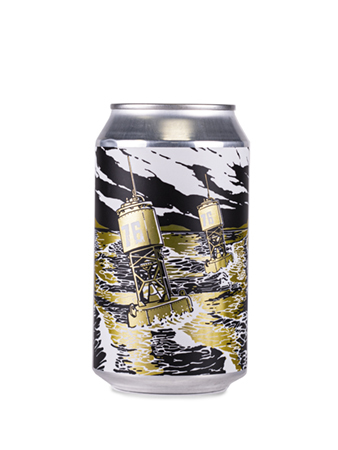 This cognac barrel-aged imperial stout launches UVB-76 into the stratosphere with toasted coconut and orange on the nose, coconut sweetness and citrus flavours, followed by a subtle cherry finish. 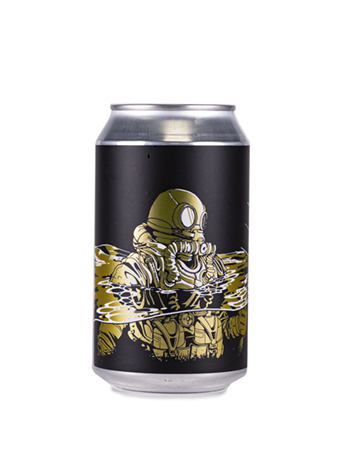 Mexican-style hot chocolate spices including cinnamon, cocoa, vanilla, and spicy chillies give this UVB-76 bourbon barrel-aged imperial stout a perfect blend of sweetness and spice on top of the rich bourbon character.