Queen of Craft raises over 7,000 for Women in Crisis 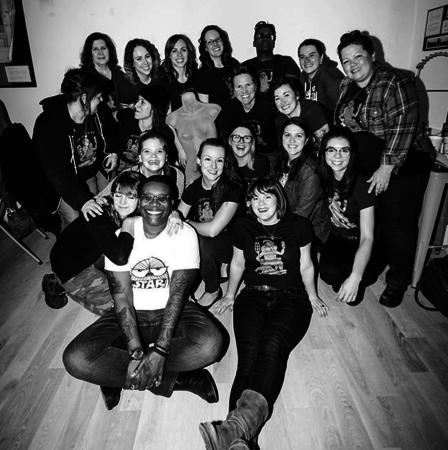 Every Friday night in March, some amazing beer loving women got together for the 5th annual Queen Of Craft Women’s Beer Series. The sessions focused on sustainability, beer education, beer and food pairings, sexism, and other topics in craft beer. Together the events raised over $7,000 for Guelph-Wellington Women In Crisis.

A randomly selected team of 6 women were chosen to be a part of the Queen of Craft Brew Team, who will brew a special small-batch beer to be released later in the fall. Thanks to 10c for hosting the events, all the brewers who took part in the event, and to everyone who supported this great series!