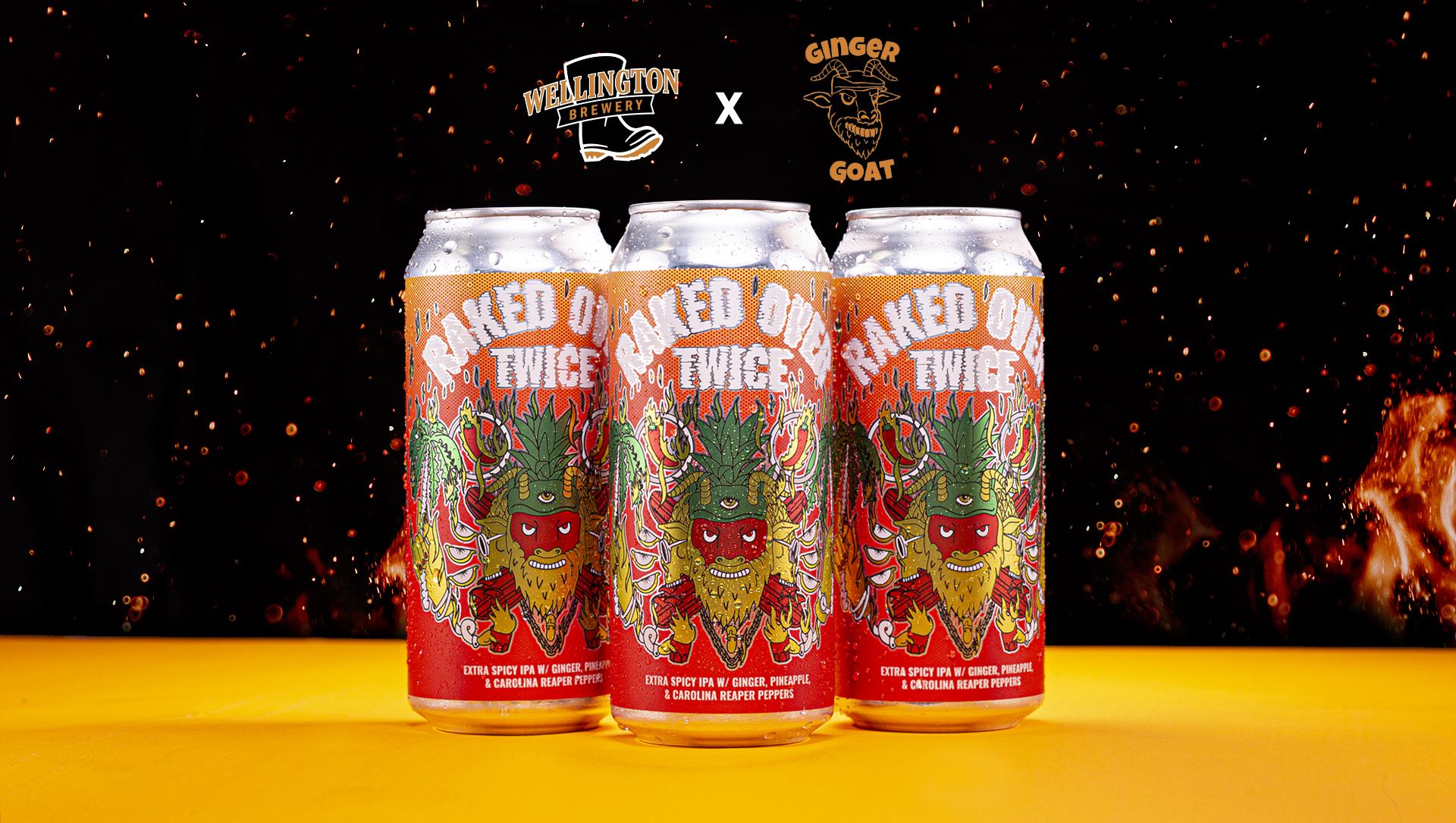 It’s no secret that we love spicy beer. Our Raked Over IPA brewed with mango, pineapple, and habanero peppers has been a fan-favourite seasonal beer that we’ve brought back every year since we first launched it. It also has the distinction of being our most divisive beer with folks who look forward to the release every year and others who can’t understand why we’d take a tasty IPA and ruin it with hot peppers. Wherever you stand, Raked Over IPA is a beer that can’t be ignored.

When the opportunity came up to work with Ginger Goat hot sauces, we jumped at the chance to work with some great folks who specialize in all things spicy. After launching their company in early 2021 and being featured on the hit show ‘Hot Ones’ just three months later, they are experts at making incredibly flavourful hot sauces.

So what did we decide to make? Well… a spicy beer of course, but not just any old spice we decided to use the legendary Carolina Reaper hot pepper. As one of the hottest peppers in the world we wanted to ensure that while this beer would certainly be spicy, we wanted it to have a depth of complementary flavours. We started with our Raked Over IPA base with pineapple and then instead of mango, we naturally used ginger. And how does it taste? Well it’s definitely spicy but it’s also got sweet pineapple, ginger, and hop flavours that blend perfectly with the Carolina Reaper heat. Be warned: this beer is not for everyone but if you love hot peppers, this may just be your new favourite beer.

And we couldn’t just stop there. We cooked up a small-batch Sparkling Hop Water featuring Pineapple and Ginger. And the folks at Ginger Goat decided to use our Upside IPA in their ‘Upside Hop’t Sauce’ featuring a mix of charred leak, hops, and scorpion peppers. Try these new releases alongside a re-release of our award-winning Raked Over IPA while supplies last: 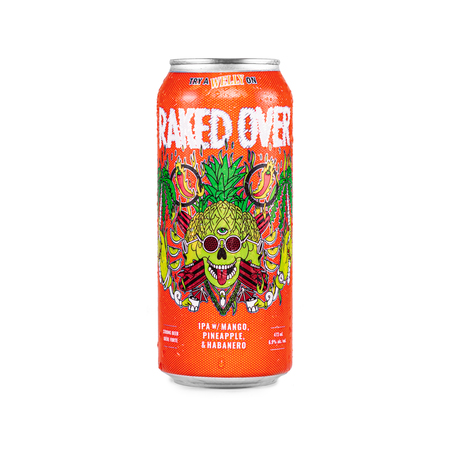 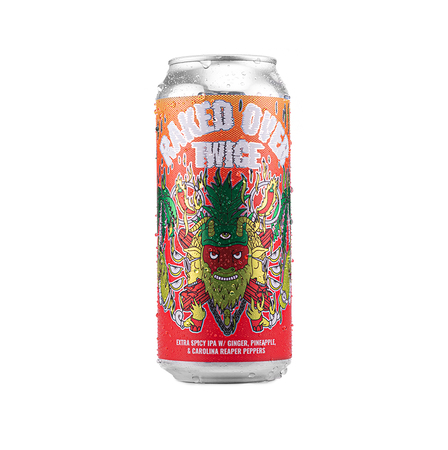 Hops, Flavour, & Water. Without the Alcohol! 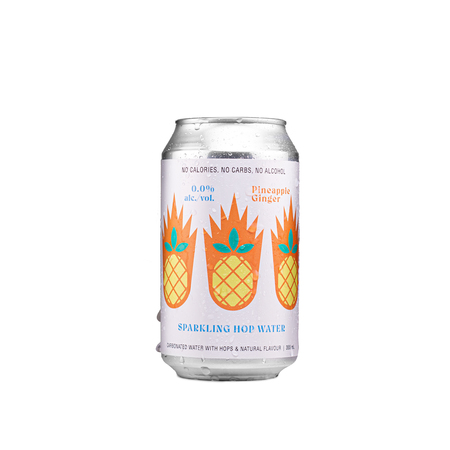 Join us at the brewery on Thursday May 26th from 5:00-8:30pm for a special Wing Night release party where you’ll have the chance to sample some Ginger Goat hot sauces on some tasty wings, try these new releases, and meet Kris and Natacia from Ginger Goat. Jeff Wilson, Head Brewer at Wellington will also be there to discuss these new releases and talk about the collaboration. Admission is FREE, just come prepared for the special food menu featuring some spicy wing and beer pairings!