We’re gearing up for Welly Cask Fest happening next weekend, September 6-7th at our brewery. The two day festival is a celebration of craft beer and community which will also mark our 34th anniversary.


The weekend festivities will feature 25+ cask beers and ciders available at each session including unique one-off creations, guest features, and one-of-a-kind collaborations. Each of these unpasteurized, unfiltered, and naturally carbonated selections will be served directly from the cask with a lineup including everything from funky fruit-infused sour beers to traditional English-style ales served on cask. The lineup of 24 participating guest brewers and cider makers has been announced: 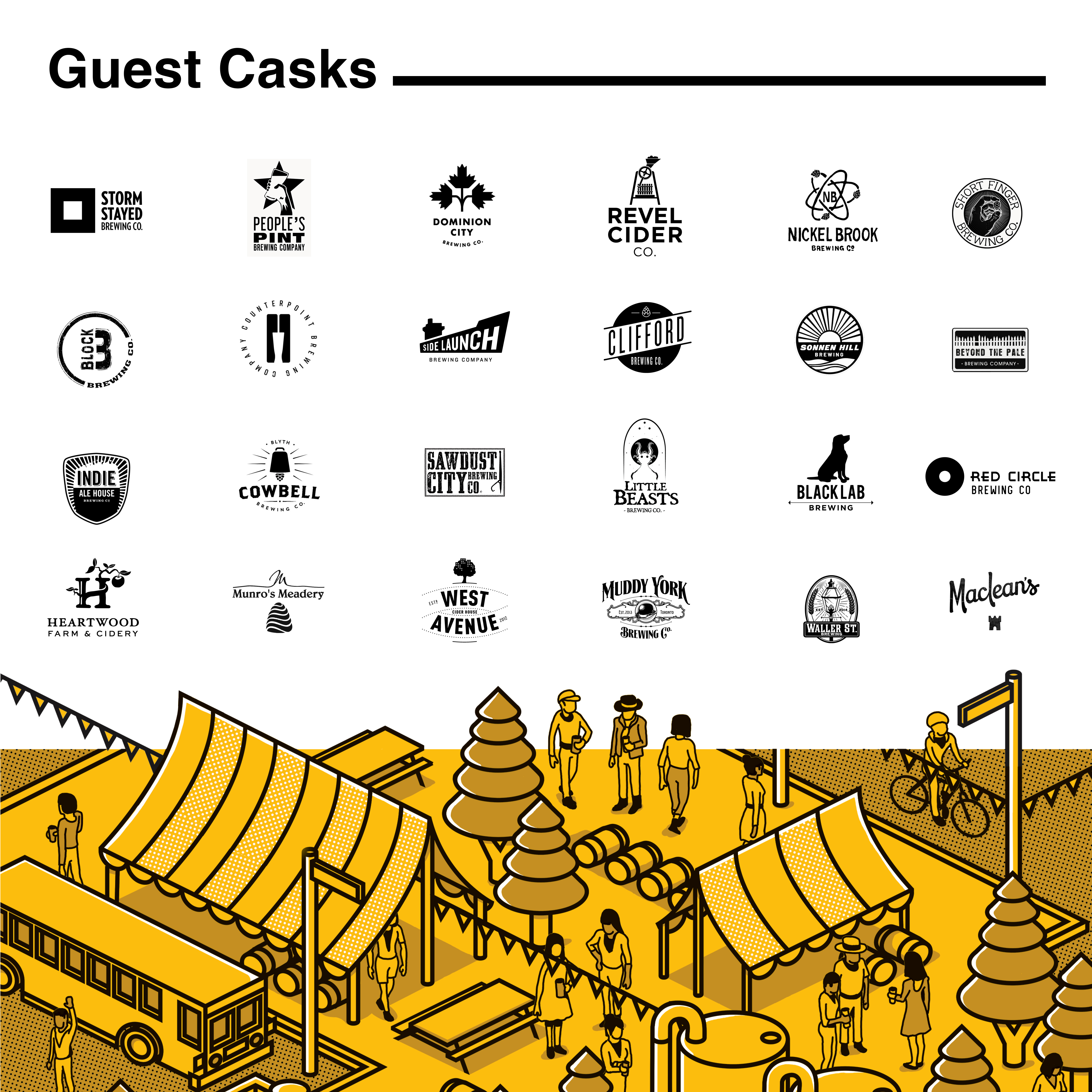 The full cask will be announced soon at wellycaskfest.com


As a special sneak peak of the small-batch beers available at the festival, we will be releasing a special can release of one of the feature beers. The Caskfest Kveik Pale Ale is a single hop pale ale featuring Cashmere hops and Ebbegarden Kveik yeast from Escarpment Labs which will be available on Friday August 30th in 355ml cans exclusively at the brewery and online while supplies last.


A portion of the proceeds from Welly Cask Fest will go to support Canadian Mental Health Association Waterloo Wellington. Tickets and more information about the event are available at wellycaskfest.com